LAS VEGAS, April 5 /PRNewswire/ — In a style befitting Las Vegas, Samsung
Telecommunications America (Samsung) announced its powerful presence at the annual CTIA Wireless 2006 trade show through a variety of marketing tactics guaranteed to capture the attention of the more than 35,000 exhibitors, attendees and media expected to attend the wireless industry’s premiere showcase event.

On the famous Las Vegas strip, Samsung is making history with a record-
breaking 55,000 square foot wrap of the legendary Stardust Resort and Casino. The wrap — which promotes two of Samsung’s slimmest multimedia phones, the a900 and t809 — is expected to be one of the largest outdoor advertisements in Las Vegas’ history. It is the first, and one of the last wrappings for the Stardust, which is scheduled for demolition in early 2007.

As show attendees near the convention center, a 30-foot tall mock-up of
the ultra-slim a900 mobile phone will meet them, and when they leave, show-
goers will see Samsung’s branding on five, four-sided 14-foot tall banners at
bus stops. With additional Samsung signage on more than 200 taxi toppers,
outdoor and airport banners, and in Starbucks(TM) locations inside the Las
Vegas Convention Center, Samsung has blanketed CTIA and Las Vegas.

“The Samsung Experience is a unique way for consumers to visualize
Samsung’s concepts for the future — concepts of a truly wireless lifestyle,”
said Peter Skarzynski, senior vice-president, Samsung. “This multi-sensory
presentation is unlike anything that’s been done in the wireless industry.
It’s a revolutionary way to appeal to show attendees.”

At the tradeshow, Samsung also has sponsored a wireless scavenger hunt and
the “Fashion in Motion” fashion show. For the scavenger hunt, attendees can
enter for a chance to win Samsung prizes such as a plasma television or
wireless phone by simply answering a few questions. With the “Fashion in
Motion” sponsorship, Samsung’s latest wireless phones will be incorporated
into a live fashion show, reinforcing the company’s strategy of designing
phones with style in mind. New for 2006, “Fashion in Motion” has implemented a scholarship program for design students, challenging them to produce wearable wireless technology.

Today we honor the brave Men and Women, past and present for their dedicated service to this great nation of ours. Thank you!!! God bless you and God bless the USA. https://t.co/zhnzC5uKZw
View on Twitter
0
0 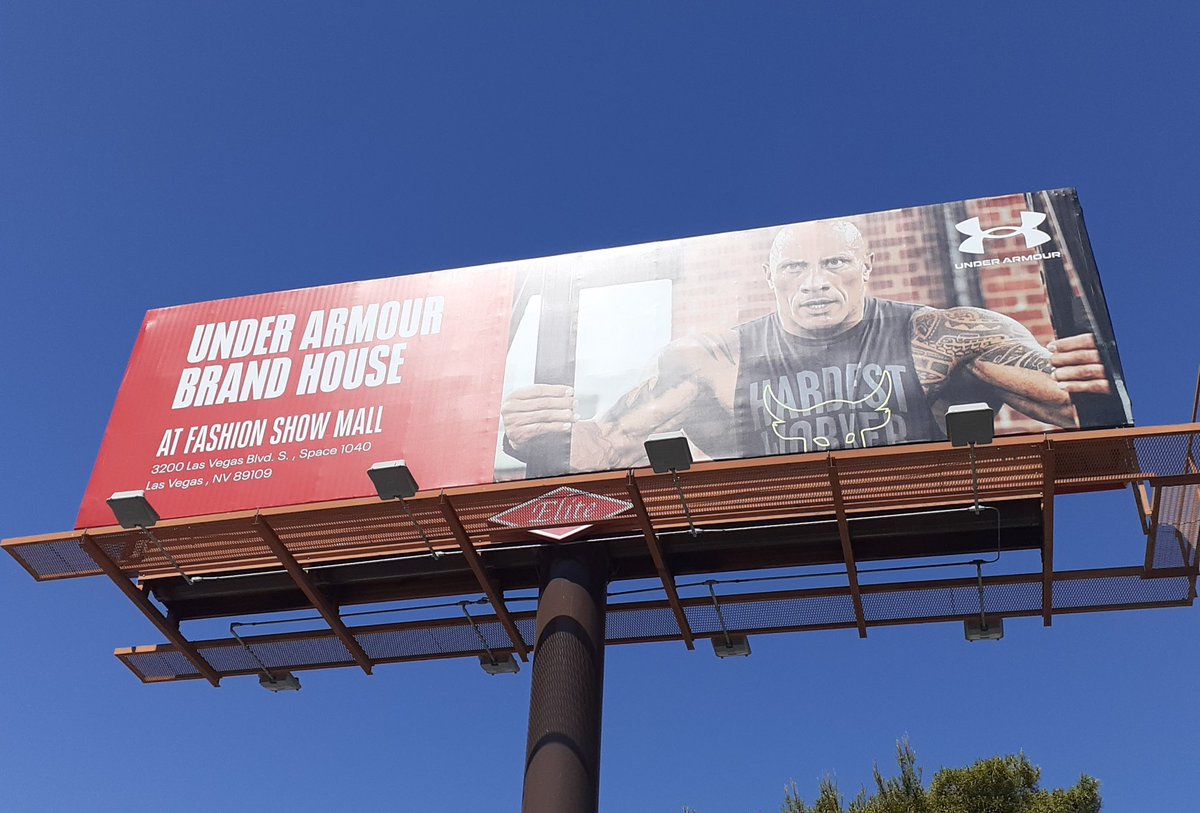 What an honor and privilege it is to partner up with the Jordan Brand and help them debut Zion Williamson’s new shoe #TheZion1 watch all the way through and see Elite Media go BIG with this amazing campaign #hereforareason #elitemediainc #gobig #comeadvertisewithus #jordanbrand https://t.co/R0szNC2n7b
View on Twitter
0
0

“VEGAS IS BACK” and we are strategically positioned to help your brand reach it’s targeted audience. Come advertise with us. #GOBIG #elitemediainc #elitemediaincadvertising https://t.co/V7woFGFdET
View on Twitter