Skytyping Debuts in the Valley during Aviation Nation Air Show

Imagine a fleet of five planes flying in formation 10,000 feet in the air, dotting the sky with puffs of vapor to create a 5-mile long “typewritten” message visible from 400 square miles! A dynamic ad medium called “Skytpying” is making its Las Vegas premiere during this weekend’s Aviation Nation Air Show, creating a fun and powerful visual for your audience. Best of all, the visual is easy to get – just go outside and point your camera up!

WHO: Elite Media and a team of five skytyping airplanes

WHAT: Premiere of incredibly visual ad medium in the skies above the valley

WHERE: Skytyping takes place over Nellis AFB, and the visuals will be visible over entire valley

BYTES: The planes will be taking off and landing at Jean airport. Press is welcome to interview the pilots and check out the planes.

411: Each skytyped character is emitted in the sky as white vapor puffs, by five aircraft flying in formation, 10,000 feet up. Each character is 1,260 feet high, creating a message that can be seen within a 400 square mile radius.

Skytyping is a product of Henderson-based Elite Media, whose large-scale projects have been seen across the City. Other “Big Las Vegas” Elite Media projects include: 400 ft. Pam Anderson projection on the side of the Palms, 400 ft. Miami Ink on the side of the Palms, the centerpiece for the world’s largest birthday cake at the Las Vegas Centennial Birthday Party and a complete building wrap of the Las Vegas Marriott for CES.

“VEGAS IS BACK” and we are strategically positioned to help your brand reach it’s targeted audience. Come advertise with us. #GOBIG #elitemediainc #elitemediaincadvertising https://t.co/V7woFGFdET
View on Twitter

With the completion of the West Hall of the Las Vegas Convention Center (LVCC), the Las Vegas Marriott location is now the VERY BEST spot to target conventions.  It is directly across the street!!!

From ours to yours. Wishing you Happy Holidays https://t.co/cV5vKH1Njj
View on Twitter 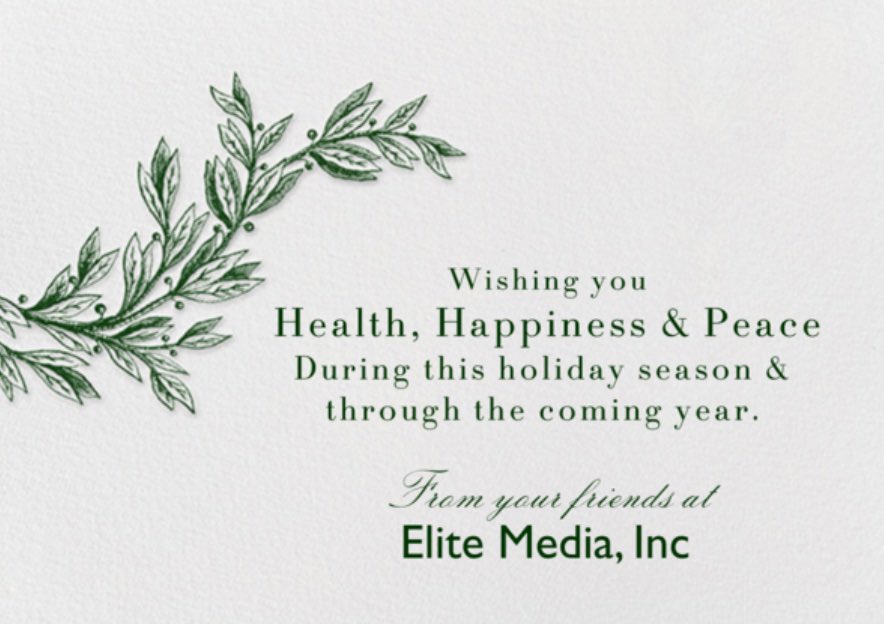 To all the brave men and women past, present and future. Thank you for your service https://t.co/CabGuPpugt
View on Twitter 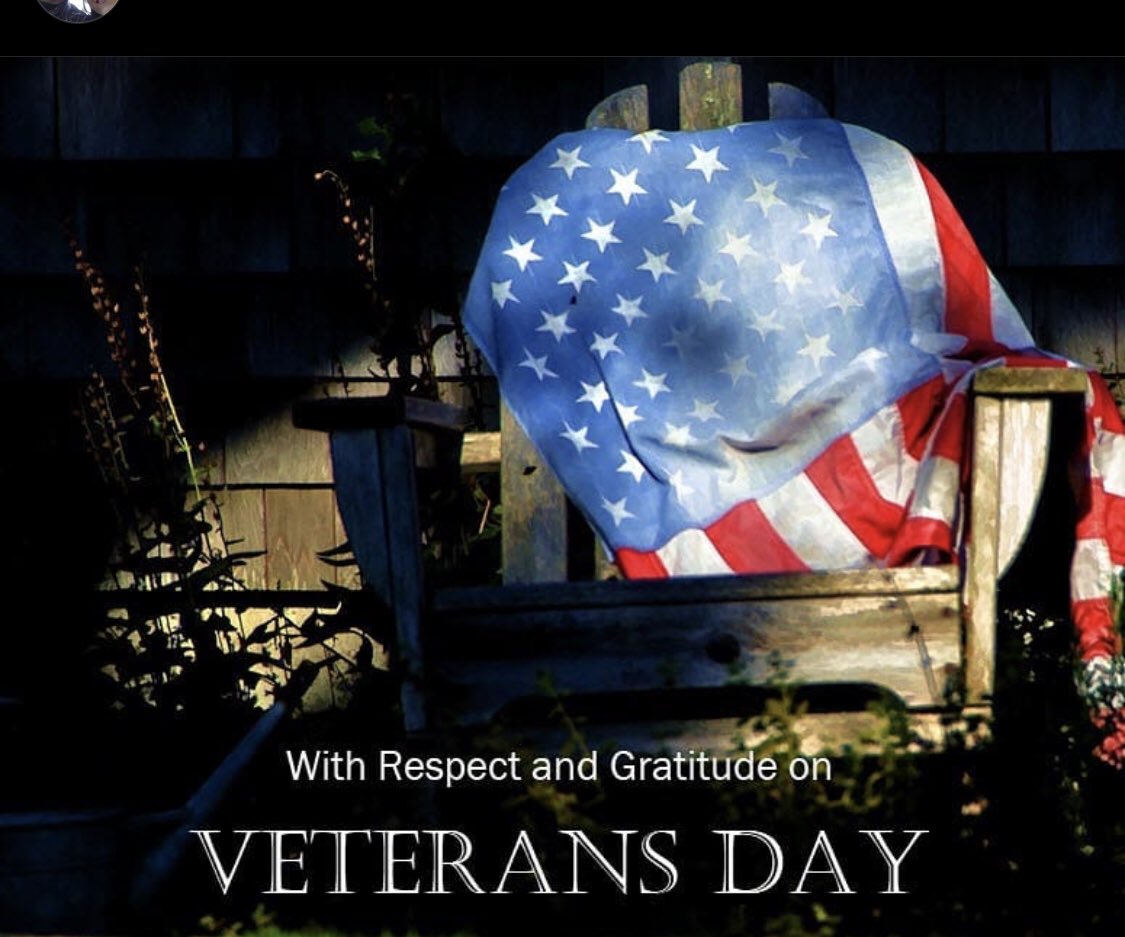 Cheers to 18 years in providing our customers advertising opportunities like no other. Come advertise with us and let’s GO BIG https://t.co/E7X7u89wnZ
View on Twitter